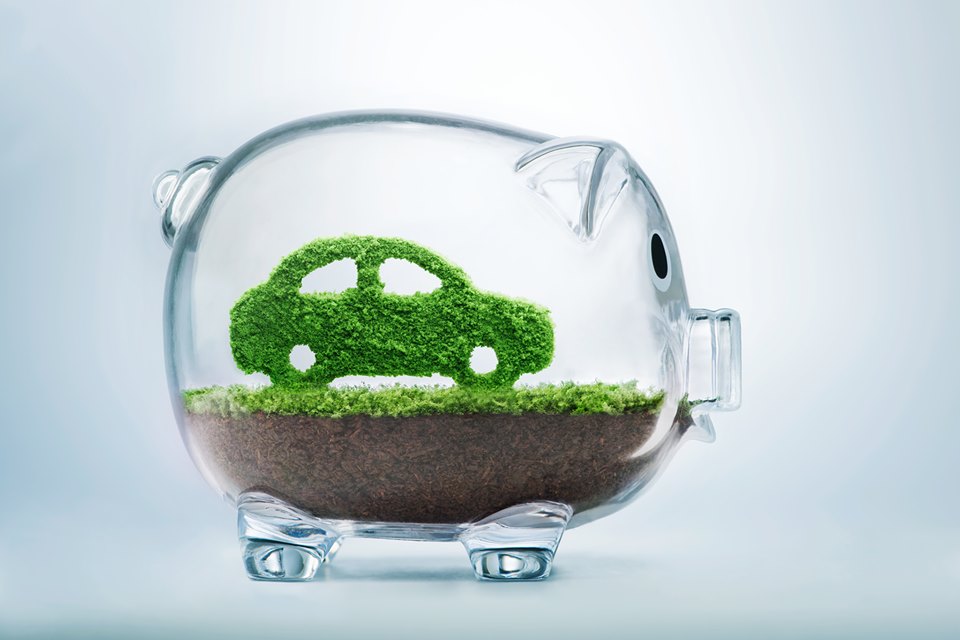 With nearly three-quarters of the Middle Peninsula workforce commuting to and from work on a daily basis, the Middle Peninsula Planning District Commission saw a need in improving the region’s transportation experience and is seeking feedback from daily commuters to do so.

The feedback is being collected by Consociate Media through a community-wide survey.

The short, five-minute survey is available online at www.surveymonkey.com/r/MidPenCommute or through the program’s website at www.midpenrideshare.org/. After completing the survey, participants have the option to be entered into a drawing for an Amazon gift card.

“The data and information we collect will also help us grow our MidPenRideShare program and bring more commuting – driving, telecommuting and more – options to the region,” said Lewie Lawrence, Executive Director of the Commission.

Officially named Middle Peninsula Rideshare Commuter Services, the MidPenRideShare program is provided by the Commission’s Transportation Demand Management Program in conjunction with the Virginia Department of Rail and Public Transportation. It is the longest running grant-funded program in operation by the Commission and helps drivers save time and money and reduce pollution and congestion, by connecting them with carpool or vanpool operations.

In addition to offering ridesharing solutions, MidPenRideShare also offers a Guaranteed Ride Home Program – which ensures carpoolers never get left behind, as well provides helpful information to commuters who are in need of alternative transportation.

“We encourage people to not drive alone by providing them some options,” Johnson said. “Many people don’t realize they have options to telework, carpool or rideshare from the Middle Peninsula to Richmond or Hampton Roads. Here on the Middle Peninsula we don’t have congestion or air quality concerns. But what we do have is this large group of people commuting out of the region.”

Earlier this summer, the MidPenRideShare program got a significant upgrade.

“The launch of the new statewide database this year gives us the opportunity to better match commuters and also help commuters earn points for tracking their greener trips, which can be redeemed for rewards, such as discounts at select retailers, restaurants, attractions and more,” Johnson said. “The new web-based registration program, combined with the data and feedback we anticipate getting through the survey, will be valuable in creating strong programs for the region.”

After the no-cost registration on the site – www.midpenrideshare.org/ – members are encouraged to download the app and log each time they telecommute from home, use a bike share service, take mass transit or carpool or vanpool with others.

For more information about MidPenRideShare contact Beth Johnson at bjohnson@mppdc.com or 804-758-2311.