This is Us: Meet Consociate Media’s Rob Ostermaier 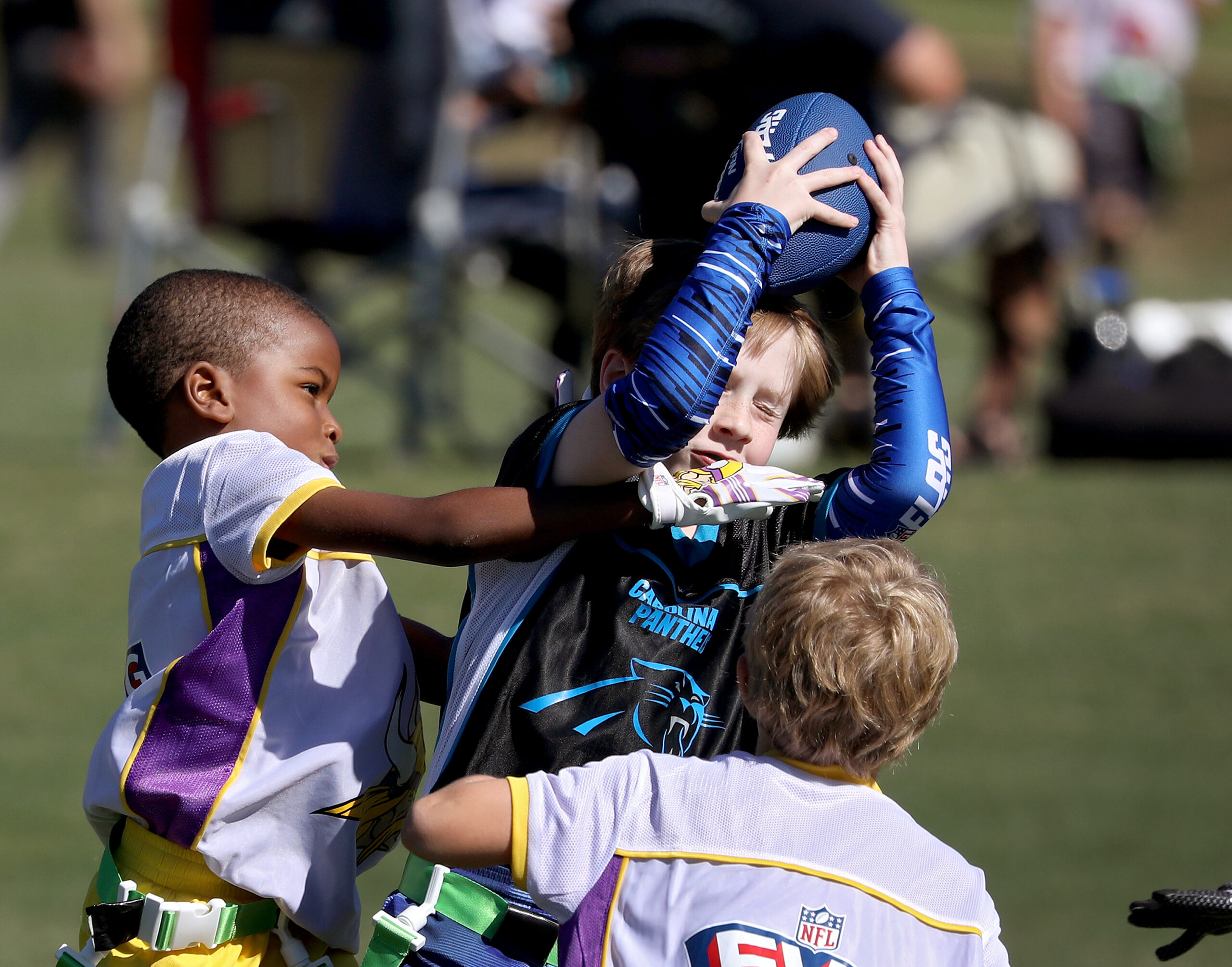 If you’re reading this, you probably know a little bit about the work we do at Consociate Media. We’d also like you to know a little about each one of us, too. Here’s another in a series on our team with a look at Rob Ostermaier, who probably sleeps with his camera. 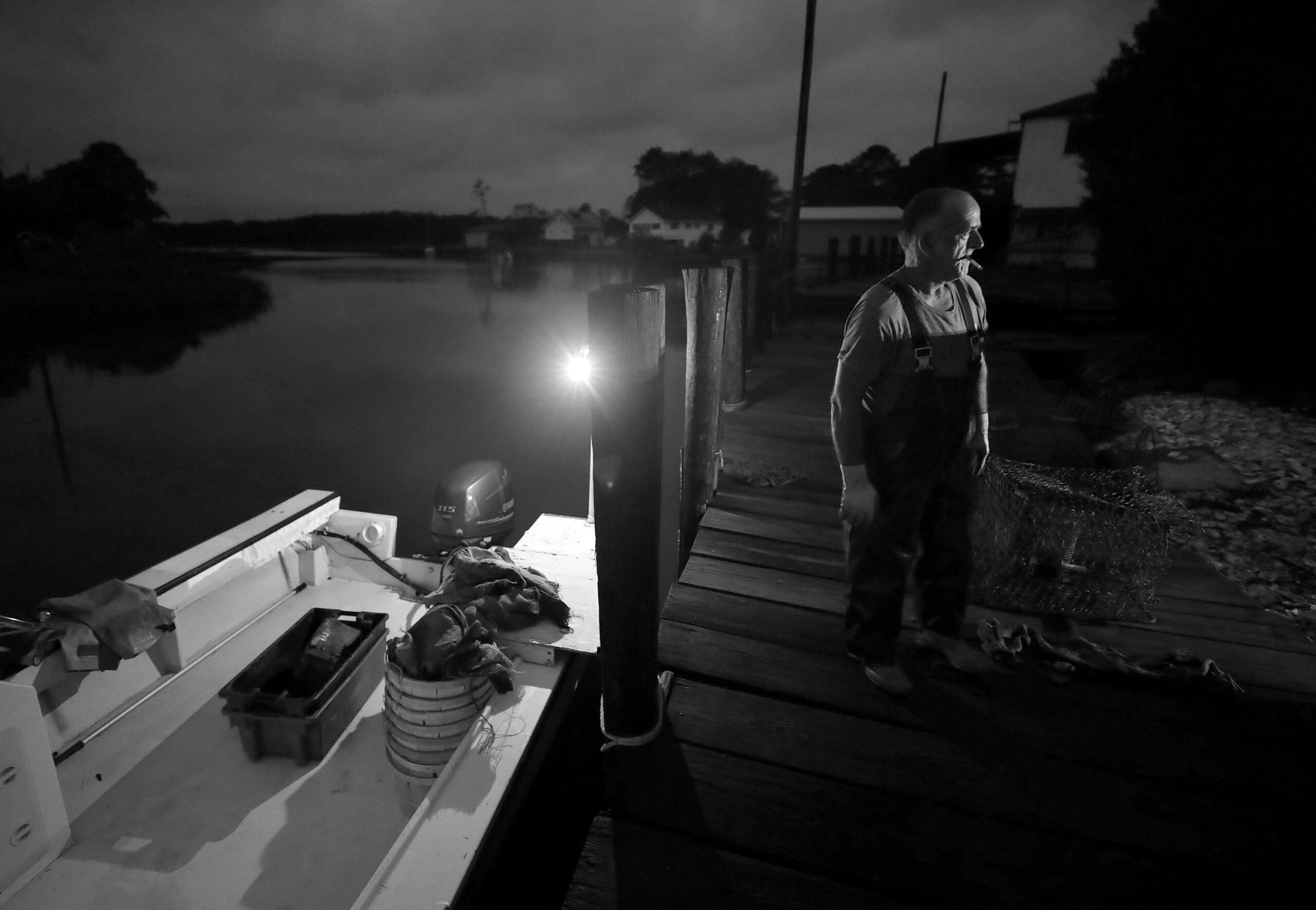 Rob Ostermaier is a master storyteller, a photojournalist at heart whose images capture moments in such an authentic way that a cursory glance at them typically inspires further reflection.

You can feel the grit of the dirt beneath your fingernails studying a photo of a Williamsburg Winery worker on his knees picking grapes from the prickly vines at 2 a.m. The array of colors in his coastal sunrise can’t be found on any palette. By the time most of us start our day, we’ve missed the light that makes those images so unique. 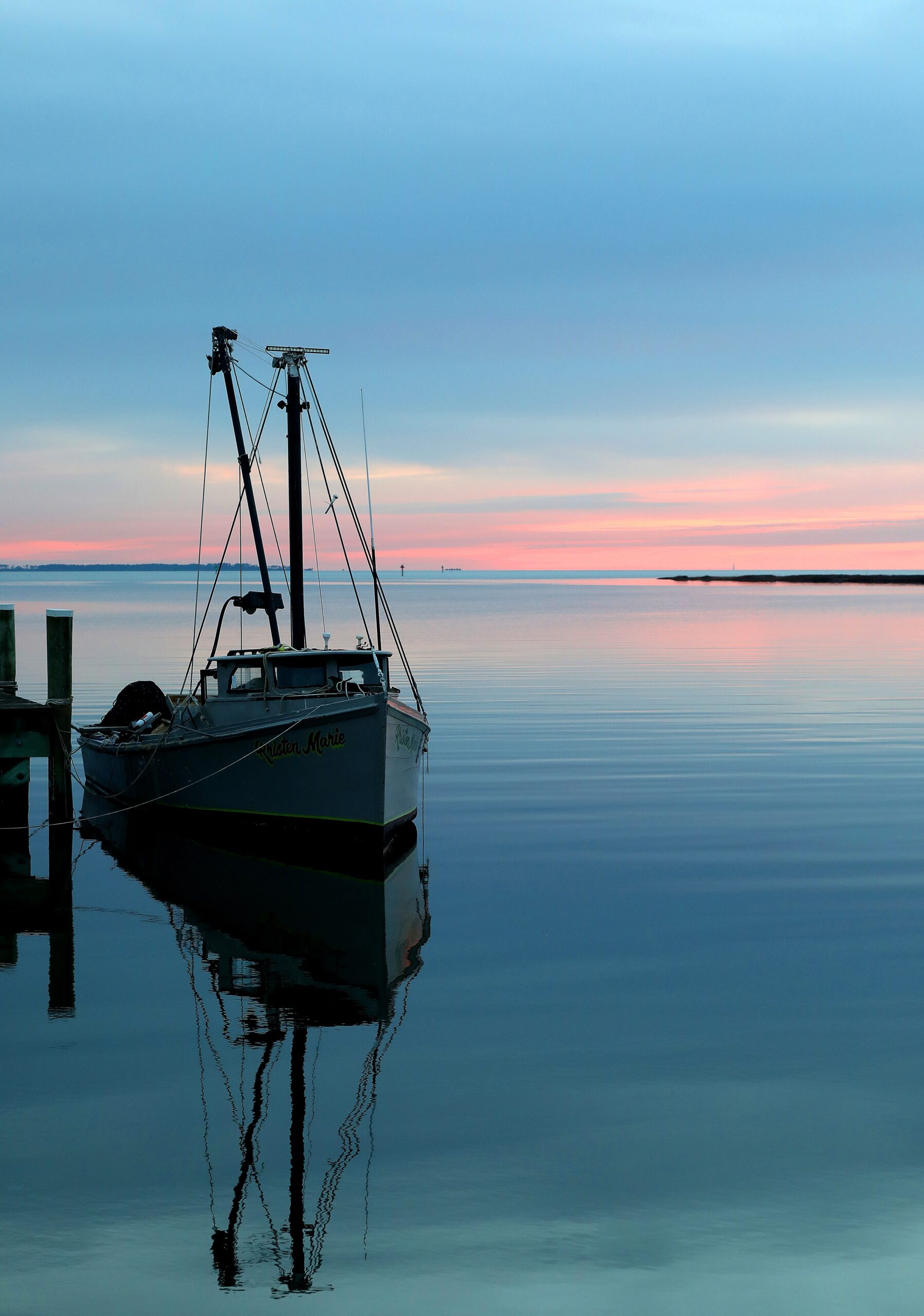 Ever since his grandmother gifted him a camera, a Pentax K1000, as a teenager, Rob is rarely without one. Surely there’s an indentation mark on his right shoulder from the more advanced gear and multiple lenses that are like another limb. The rhythmic click of the shutter is the soundtrack to his life.

“Your first 10,000 pictures are going to be your worst,” he says, citing the refrain credited to master photographer Henri Cartier-Bresson.

Long before he laid eyes on the James River, the Air Force brat favored the sunlight bouncing off Lake Erie. His camera was his sidekick when he enlisted in the Army at age 17. It went with him when he deployed to Turkey and Iraq as part of Desert Storm.

He didn’t know enough to be scared. 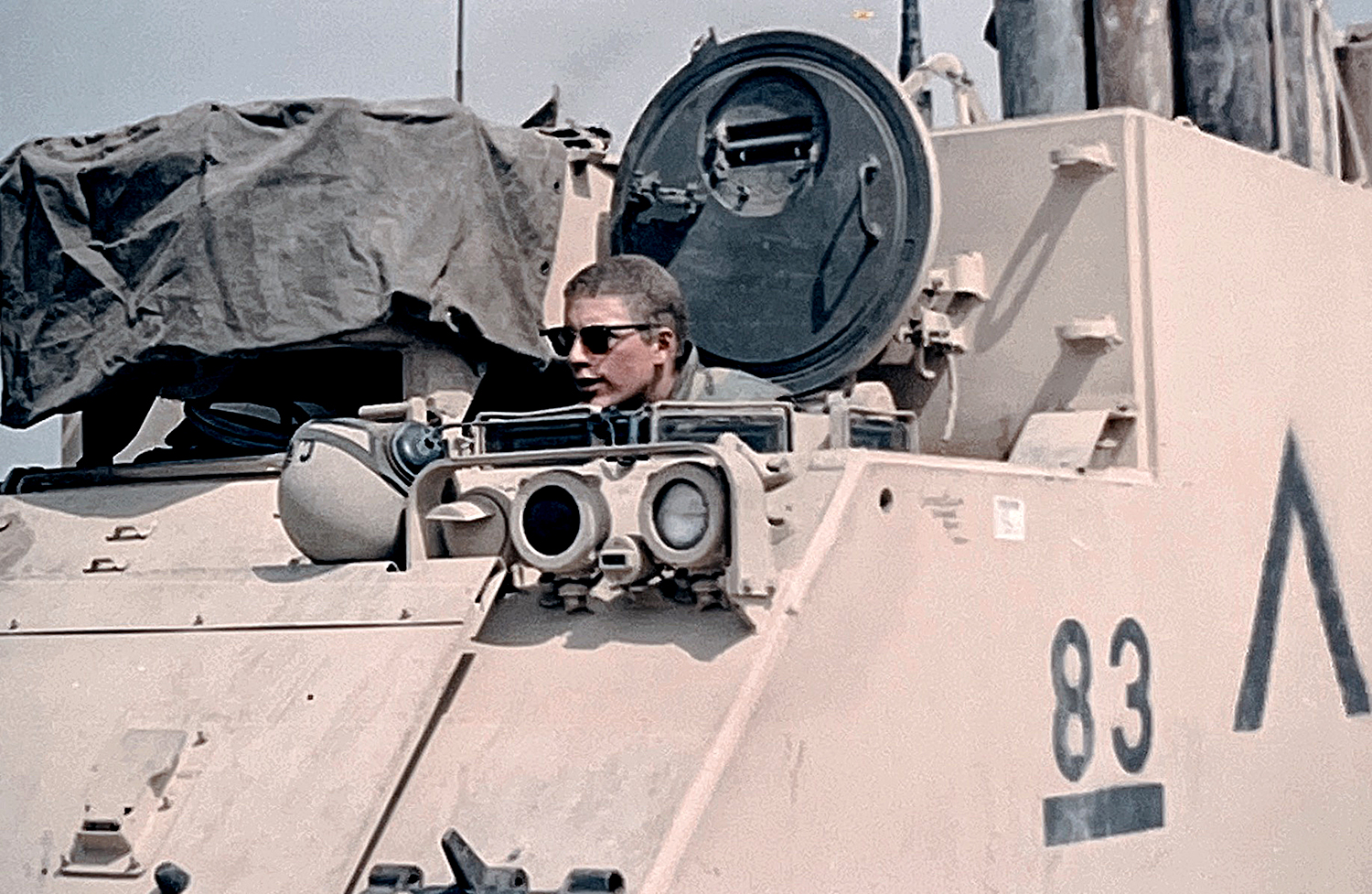 “I lived in a foxhole and drove a vehicle in the desert with things catching on fire and missiles flying over my head,” says Rob, whose job was electronic intelligence. “It was a lot of sitting around and then four days of moving and guns going off and tanks blowing up followed by sitting around again.”

His respect for the military is among the reasons he treasures living in Hampton Roads so much. He served three years.

Years later, on Sept. 11, 2001, Rob was taking pictures of high school kids constructing birdhouses for a weekly newspaper in suburban Washington. Seeing the smoke from the Pentagon when the third plane crashed that morning, he sped first to a spot with the White House and Capitol in his sight line, anticipating another attack. After news of the fourth aircraft going down in Pennsylvania broke, he perched on the freeway around the Pentagon to record images from this nation’s most deadly terrorist attack. 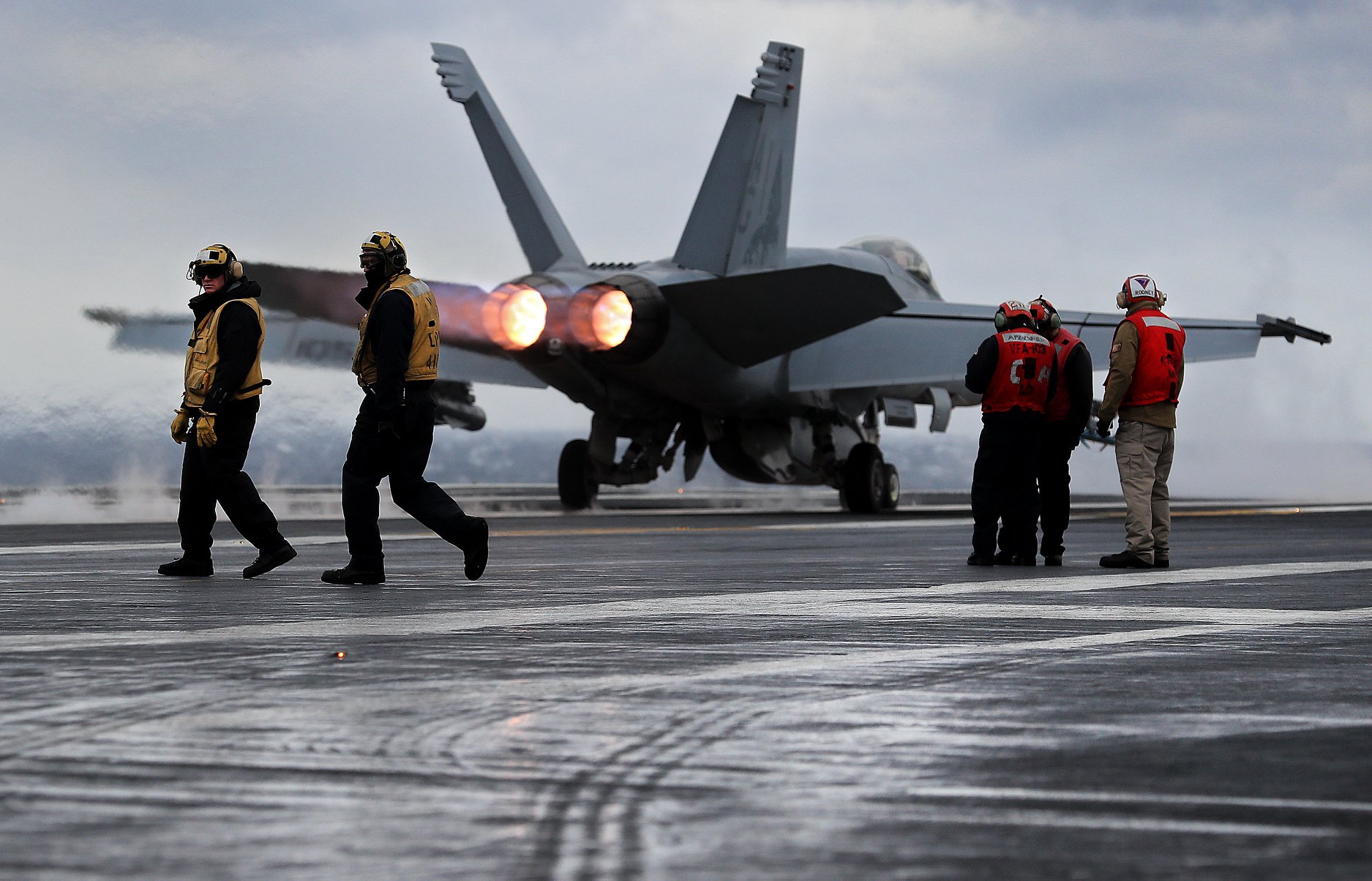 When Rob secured his first daily newspaper job at the Daily Press, his portfolio expanded as did his affinity for local storytelling. “I had always been a news hound,” he says, but sports became another forte. In lieu of being another in the gaggle at Virginia or Virginia Tech athletic events, he put his hand up for Friday night high school football, often building relationships with the athletes who would later star at those colleges.

“I really latched on to high school sports,” he says. “There was just something about the passion of the kids playing because they enjoyed it so much. They play because they love it. And I loved being there when the victories and defeats happened, telling those stories through photos.”

It was at the Daily Press that Rob struck up an easy friendship with an ambitious young reporter, Stephanie Heinatz, today the founder and managing partner of Consociate Media. Perhaps it was serendipitous that their first major story together was on the Middle Peninsula, riding together talking to homeowners after the devastation caused by Hurricane Isabel in 2003. 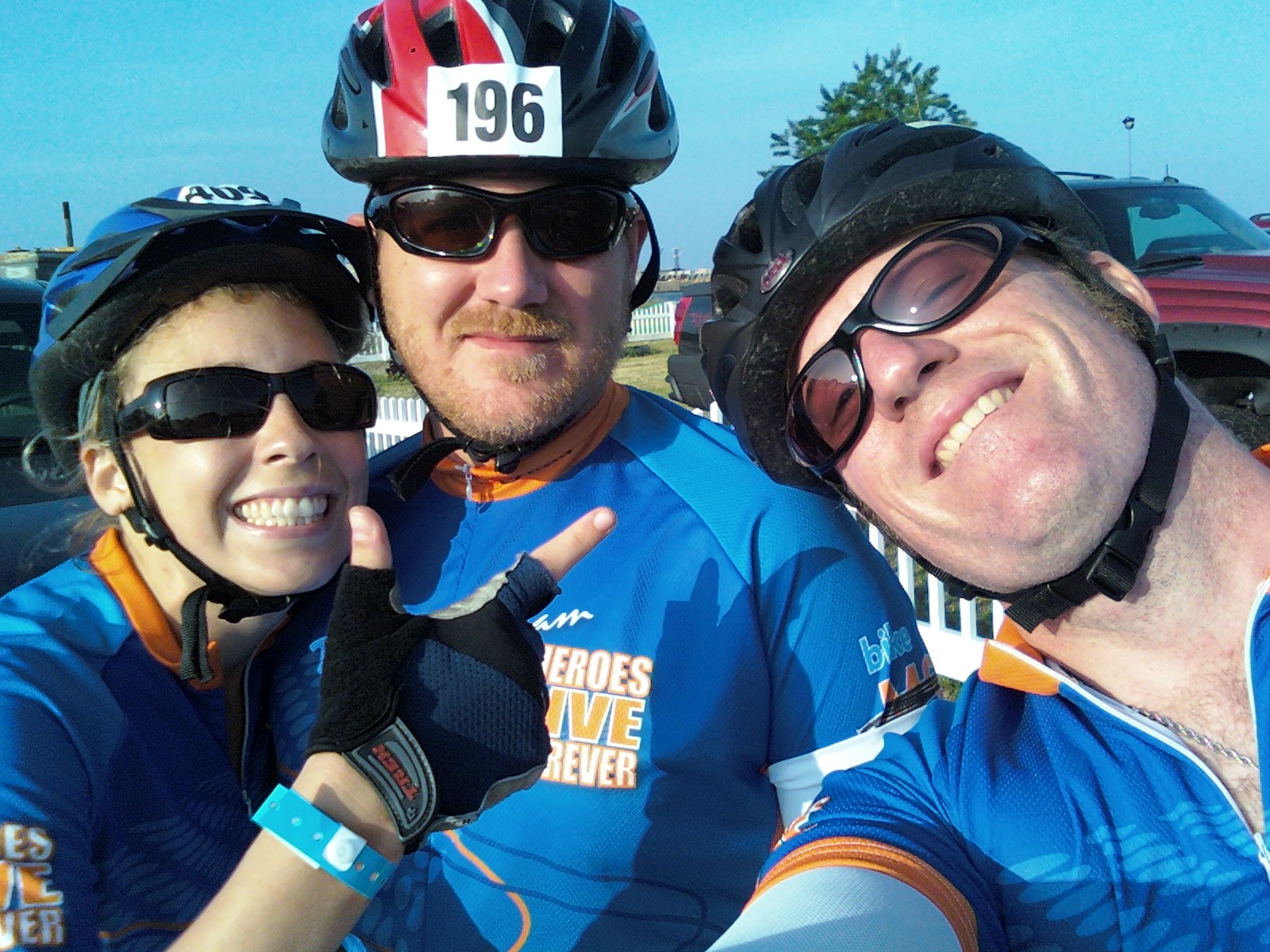 “We were both military brats, too,” Rob says. “Both of us loved doing the military stuff — any chance to go out with the Navy or be on an aircraft carrier, we took it.

They waited for two days together in an Air Force terminal in hopes of flying to Afghanistan. The trip never materialized after their plane was grounded due to a hole in its wing.

If the newspaper industry hadn’t disintegrated into continuous staff cuts and hedge funds taking ownership of major chains, it’s unlikely Rob would have ever left the business. His career at the Daily Press lasted 17 years and included countless awards.

“I’d be lying if I said I didn’t miss photojournalism because that’s what I wanted to do for the rest of my life,” he says. “I loved covering news stories that affect people.”

But wondering every day whether his job would be there tomorrow forced him to consider a career shift. He typed out a cryptic Facebook post alluding to the need to make some hard decisions. It caught Stephanie’s eye immediately.

After she left the Daily Press and started Consociate Media in 2011, she and Rob remained friends. She had even been a bridesmaid in his 2006 wedding to Heather Hughes, a fellow photographer with her own business.

“Hey, man. Are you all right?” Stephanie texted.

“It is his dedication to journalism and authentic storytelling that makes his work such a perfect complement and addition to our team,” Stephanie says. “We don’t have a newspaper to print each day, but we strive to tell stories with the same journalistic ethos that Rob and I both grew up in.”

The creative freedom Rob’s enjoyed ever since signing on at the communications, media and management firm isn’t something he takes for granted. He’s dusted off some skills he never thought he’d use again. Rob studied at the Art Institute of Pittsburgh and graduated from Ohio University’s School of Visual Communication, which touts “storytelling is our passion.”

Those photos of craft beer that have you reaching for a bottle of Alewerks? That’s Rob’s craftsmanship.

“I like to tell a story even if I’m taking a picture of a glass of beer,” he says. “If I’m using lighting or color, I’m using it to tell a little story in that frame about the beer. There’s the picture you have to take to serve the client and then there’s another picture you can take where you can flex your creative muscle. A lot of times that one is better than what the client wants. I enjoy surprising the client. The client might have something in their head about what something is supposed to look like, and I can execute that. But I can also apply my vision to it and see what they think about that.”

Consociate’s tradition of genuine storytelling in lieu of salesy rhetoric provides a platform to be a photojournalist. Anytime he can find his way to Guinea or be alongside the region’s watermen, he’s eager for the assignment. When that means rising shortly after midnight to be on the water during middle-of-the night hours, know this. Rob has found his happy place, no matter how many layers he needs to stay warm. 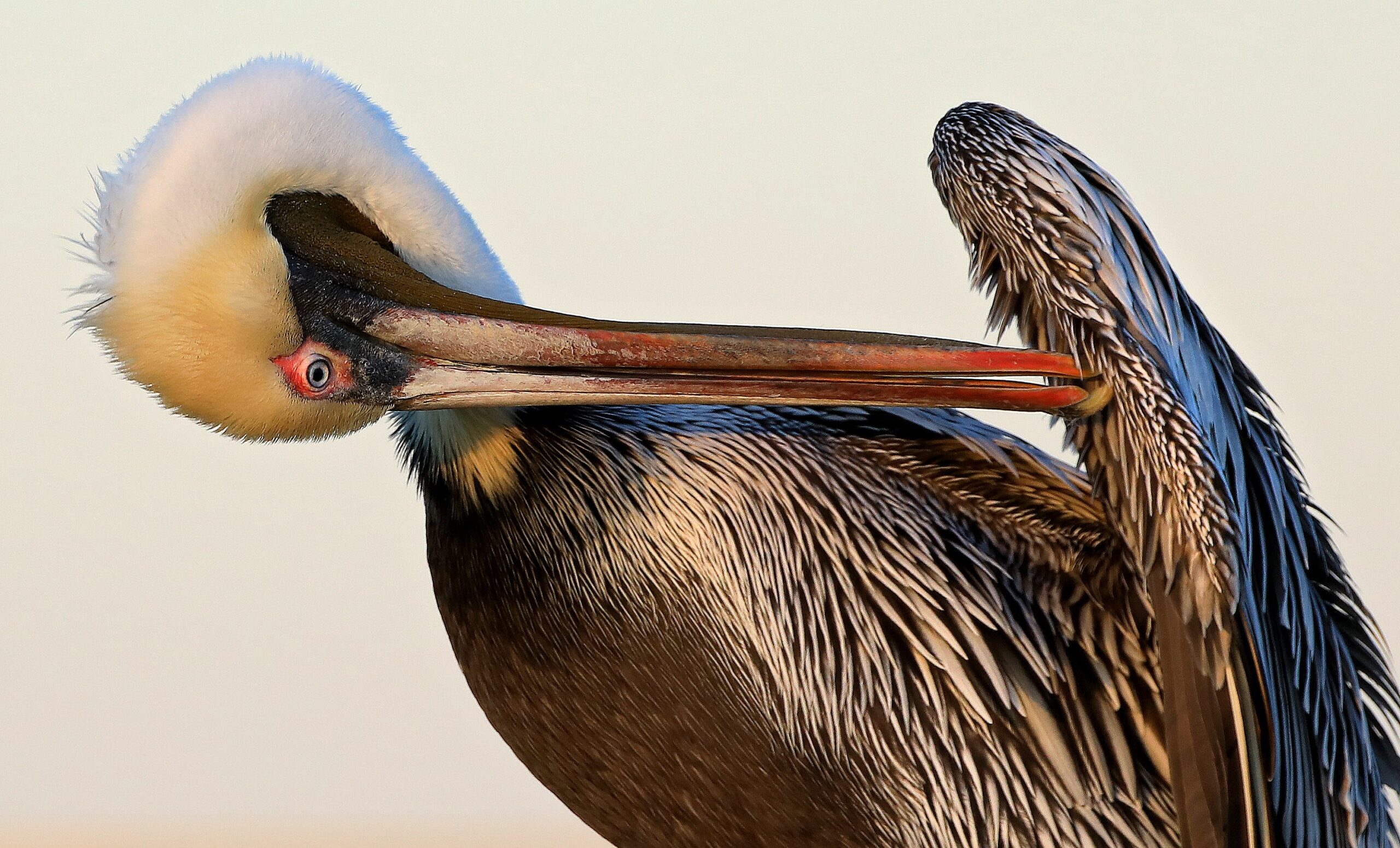 Before he returns to shore, he’s likely shot a bird in its natural habitat.

Marker Nine recently added his coastal photography to its website  with 10% of the proceeds benefitting the Cook Foundation.

As much as Rob embraces documenting other people’s stories, his favorite subject remains his 8-year-old son, William. Most of the time, he shoots the playful nature of his son — William on on a snowboard, hanging out with his mom or catching a football. 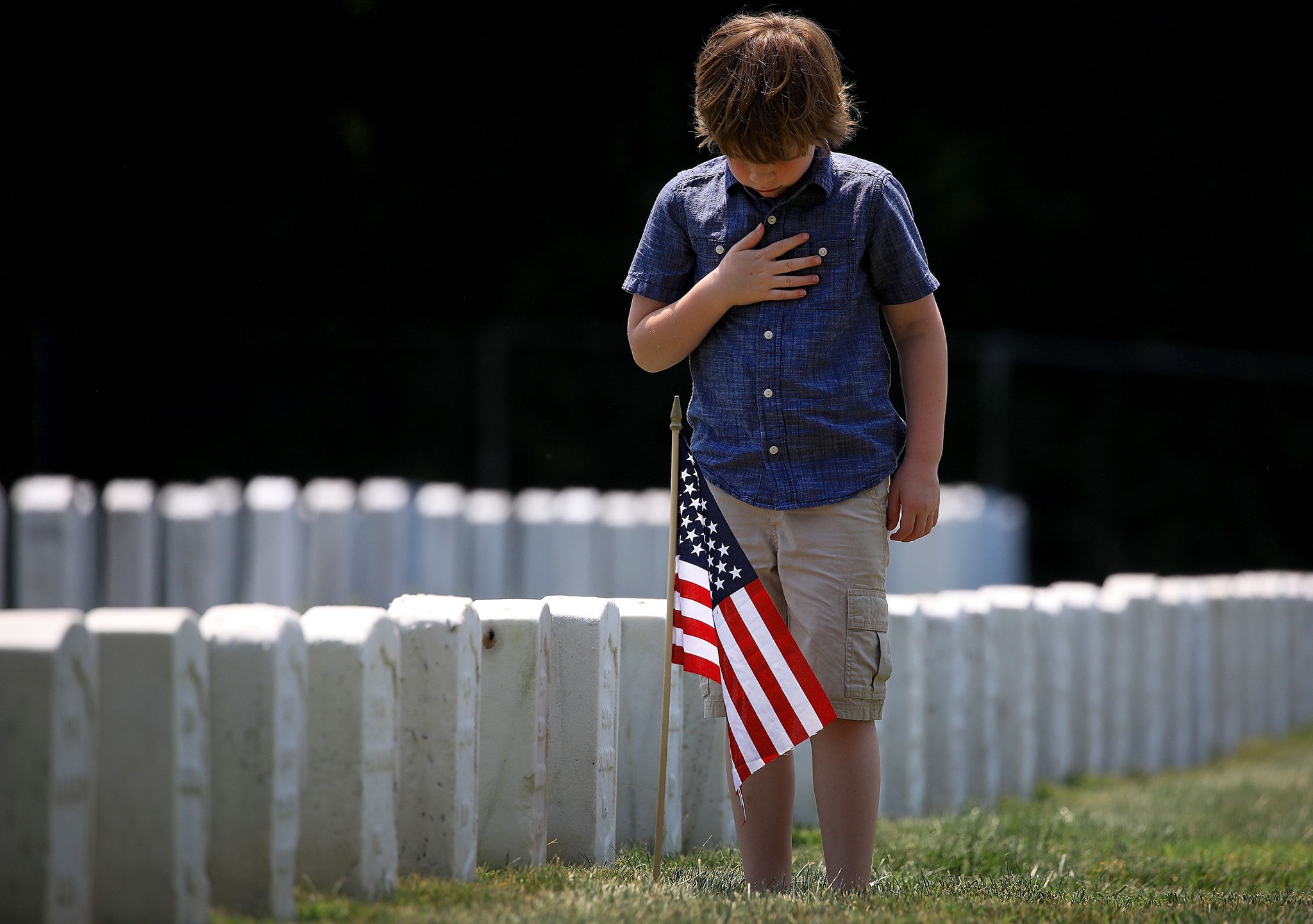 Last year on Memorial Day, William tagged along with his dad to a veterans cemetery. Rob handed him one American flag and suggested he place it on the gravesite of any solider. Without prompting, Williams covered his heart and reflected in silence once he reached the grave — a singular photo that illustrates the significance of the day.

“The first sound he ever heard in life was probably a camera,” Rob says. “I took pictures of him on the warming table.”

There’s always another story to tell.