This is Us: Meet Jill Pongonis 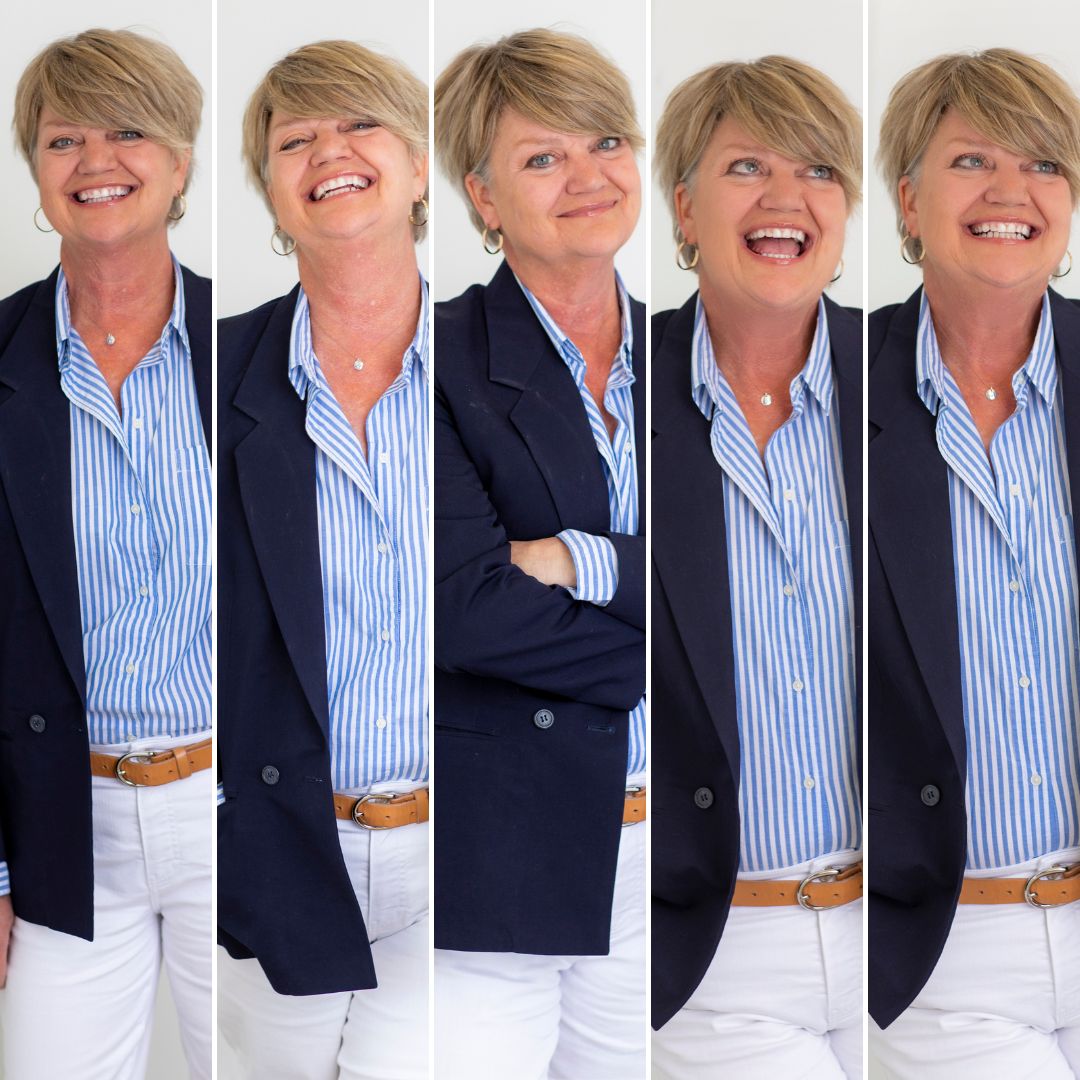 If you’re reading this, you probably know a little bit about the work we do at Consociate Media. We’d also like you to know a little about each one of us, too. Here’s another in a series on our team with a look at Jill Pongonis, who knows something about Williamsburg that you don’t.

Life is fun for Jill Pongonis.

She can lose herself driving the winding, scenic path of the Colonial Parkway or during an early morning walk through Chickahominy Park with one of the grand dogs. Her faces brightens when showing off a picture of her grandson Brooks, the apple of her Instagram feed.

Most days are one long Instagram-able moment even at work, which she calls “Purposeful fun.”

Especially at Consociate Media, where she joined the team as Production Manager in June.

“That’s where the magic happens,” she says with a twinkle.

Prior to working for Consociate, Jill lived a travelogue of adventures all in the name of promotion and tourism that’s taken her to all but five states. And six provinces. She’s been backstage on Broadway, up close to Navy ships in San Diego and flight-seeing in Alaska.

Jill’s listened to the Tabernacle Choir in Salt Lake City, dined in the gardens at Biltmore Estate and inhaled the view atop the mountains in Whistler, British Columbia.

Then there’s that special place she calls home since moving there shortly after marrying her husband, George, 32 years ago. Jill knows every inch of the 9.1 square miles of Williamsburg that she’s promoted through professional positions with Newport Hospitality Group, Jamestown-Yorktown Foundation, Busch Gardens, Greater Williamsburg Chamber & Tourism Alliance and for the three years prior to Consociate, Visit Williamsburg.

She was behind the scenes for Queen Elizabeth’s visit during the 400th anniversary of Jamestown. Look closely at the Williamsburg brochures you pick up and the familiar face you see might be hers or George’s. Their son Reed was stoked to grow his hair out as an eighth-grader; he is the likeness behind the William Ship’s Boy book and accompanying doll from Jamestown. Daughter Casey was part of a photo shoot for the Yorktown Victory Center. That tradition has already carried over to Consociate, where grand dogs Finley and Braxton have modeled Marker Nine collars. (Consociate-owned Marker Nine pays homage to the watermen and the inspiration that comes from living on the water.)

“I’ve never been afraid to exploit any member of my family!” Jill jokes. “My husband tells me I have no shame.”

Depending on what you like to do in the ’Burg, Jill might recommend you engage your senses at Sweethaven Lavender Farm, sip on Pumpkin at Alewerks, get your “Bridgerton” fix at Tarpley, Thompson and Company or find the perfect keepsake at Old Chickahominy House’s three-story antique shop.

“She knows the best places to go,” says Stephanie Heinatz, founder and managing partner at Consociate. “And she knows and loves all the people there and the stories behind them.”

A native of Hopewell, Jill found creativity at an early age. She recalls her and a bestie making Hallmark greeting cards from manilla envelopes in middle school. Beer caps that most would toss morphed into fish art; her now-defunct website advertising those pieces noted, “Only dead fish go with the flow.” Along with cute snapshots of Brooks, her Instagram feed highlights the pet portraits she began painting for friends that evolved into a word-of-mouth business.

Jill majored in the arts at VCU but switched to the safer route, advertising. That introduced her to the world of marketing, and shortly after college, she started as a sales manager for 23 hotels, focusing on tourism and travel for youth, military, leisure and business markets.

While Jill found her niche planning other people’s fun, she likes that at Consociate she works with clients in multiple sectors — food and beverage, nonprofits, economic development associations and some that are truly close to home, An Occasion for the Arts. Consociate promotes the annual festival in Williamsburg each fall for the last two years; Jill has been on its Board of Directors for the last three years.

“I love being a part of this wonderful immersion of community, art and music,” Jill says.

Jill’s own idea of fun is pretty simple. The bedroom window of her two-story, nautically themed Colonial overlooks the unspoiled canal in the Chickahominy Haven neighborhood, as remote a spot as you’ll find that’s minus even a standard telephone pole. She calls it “a step back in time.”

“Williamsburg has grown but never lost its charm,” she says. “I love it here.”

The offer to join Consociate came along at just the right time. She crossed paths with Stephanie often over the years and remains in awe of her enthusiasm for every project, “a contagious passion,” Jill says.

“I get to work with all my friends. The projects Consociate takes on with nonprofits are the icing on the cake to making me feel complete.”

They also add another chapter to Jill’s story that she describes as one where the takeaways “are better than I could have ever imagined.”