This is Us: Meet Mary Rueger 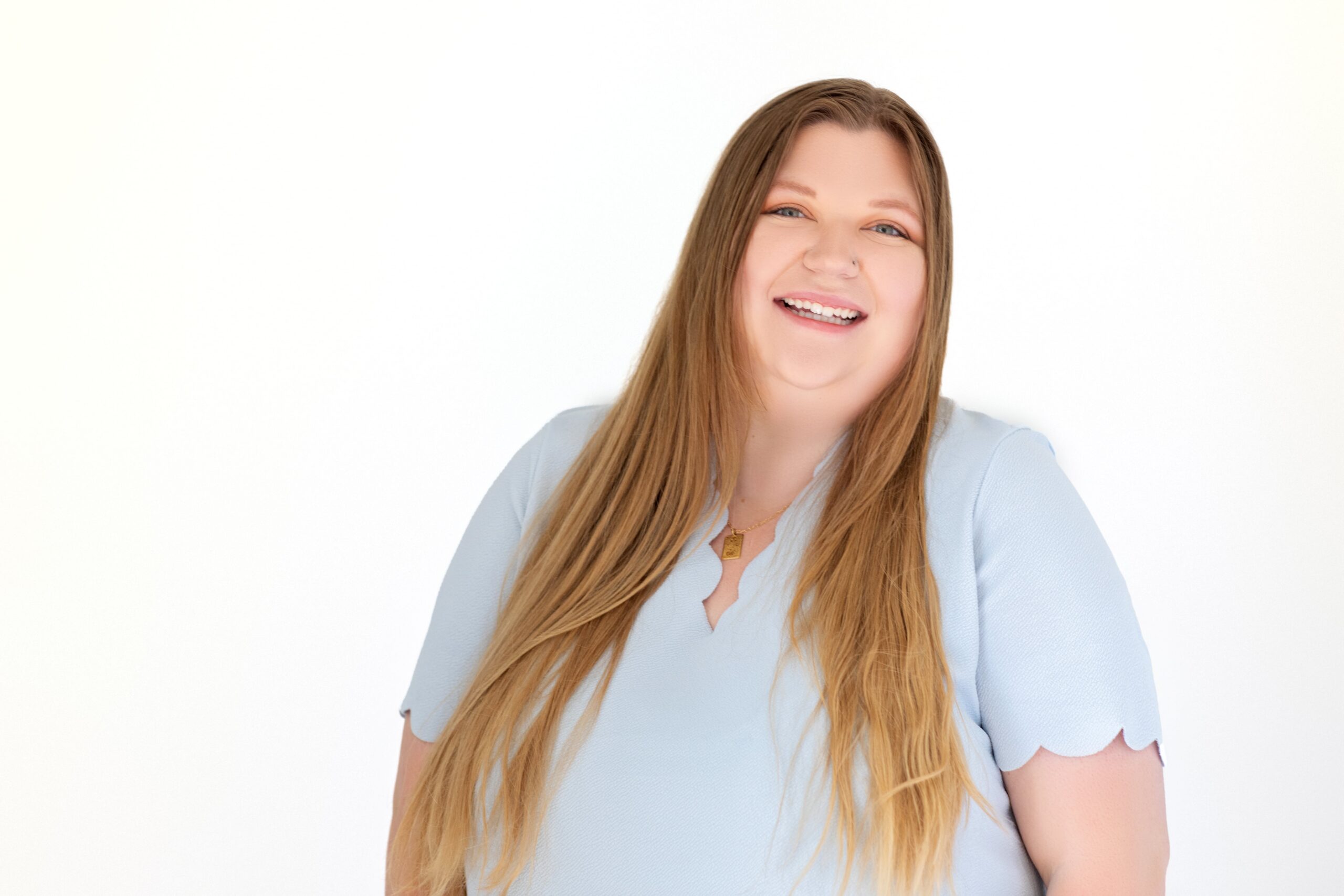 This is Us: If you’re reading this, you probably know a little about the work we do at Consociate Media. We’d also like you to know a little about each one of us, too. Here’s another in a series on our team with a look at Mary Rueger, who is mapping out her concert schedule for 2023.

If you have to ask, you must not know Mary Rueger.

Of course, she snagged a pair of Taylor Swift tickets.

“After four hours in the queue, I’m going to Pittsburgh!” says Consociate Media’s Communication Associate, who is always on the prowl for another concert to attend.

Swift happens to be a favorite.

Her dad, also a fan, is often her concert buddy, and lucky for them both, they’ll have a free place to stay in the Steel City. Though Mary was born in Fredericksburg, she’s got family roots in Pittsburgh, so much so that her fantasy football draft just had to reflect that. That explains drafting unheralded Pittsburgh tight end Pat Freiermuth in the fourth round (of course, Steelers ace running back Najee Harris was her first-round pick).

Her 0-10 Mighty Margs — named for another affinity, margaritas — have nowhere to go but up.

Musically, Mary’s taste is more diverse; she embraces everything from heavy metal to country. That first concert as a middle-schooler to see Jason Aldean and Eric Church made an impression, even if “I didn’t like getting beer spilled on me.”

At Consociate Media, Mary will groove to music if she needs to get hyped for a project – Swift’s new Midnights album can provide inspiration as well as the latest from Post Malone and Kane Brown. But truth is Mary comes to work every day stoked for what’s on her plate.

That happens when you’ve hit the ceiling professionally and you’re just 22.

“Doing what you want to do after graduating from college is pretty much unheard of,” she says.

Who says surfing the Net during a college class doesn’t pay off in the end? Don’t tell her Communications Theory prof at Christopher Newport.

That’s how Mary landed on Consociate Media’s callout for interns. She started the fall semester of her senior year focusing almost solely on graphic design. It was only near the end of the internship that she approached company Founder Stephanie Heinatz with an idea.

Could she shoot a video for Marker Nine? The coastal apparel company that celebrates the water and everything special around it is owned by Consociate.

Stephanie’s answer was “Go for it!”

The beachy result on Instagram? A huggie in every color! Check it out.

Social media reels look easy. The best ones aren’t. What starts with an idea must be produced and edited and paired with the right audio that doesn’t just jive with the audience. It matches with the voice of the client.

Mary’s got a gift for it – among the reasons she went from intern to full-time hire — and boy, is she having a blast. Her recent reel for Whitley’s Peanuts, a twist on charcuterie boards, will make you crave something sweet and salty from Virginia’s best peanut retailer.

“Making reels is a process but I have fun doing it,” says Mary, who eventually wants to become more skilled in videography. “I’m always looking to improve on it.”

The creative freedom and collaboration at Consociate along with a family atmosphere make her pretty content at the moment, especially because she’s found just the right someone to go home to.

Mary grew up loving dogs but never had her own until recently adopting a puppy from the Peninsula SPCA. Her hound/retriever mix Lanie is “crazy,” just about potty trained at 9 months and a frequent companion at trivia night at her favorite Newport News brewery.

“I wanted to do something in social media professionally. I’m doing that,” she says. “Career-wise you might stay I’m stuck — and I love it.”