What I’ve Learned Along the Way: We Didn’t Start the Fire 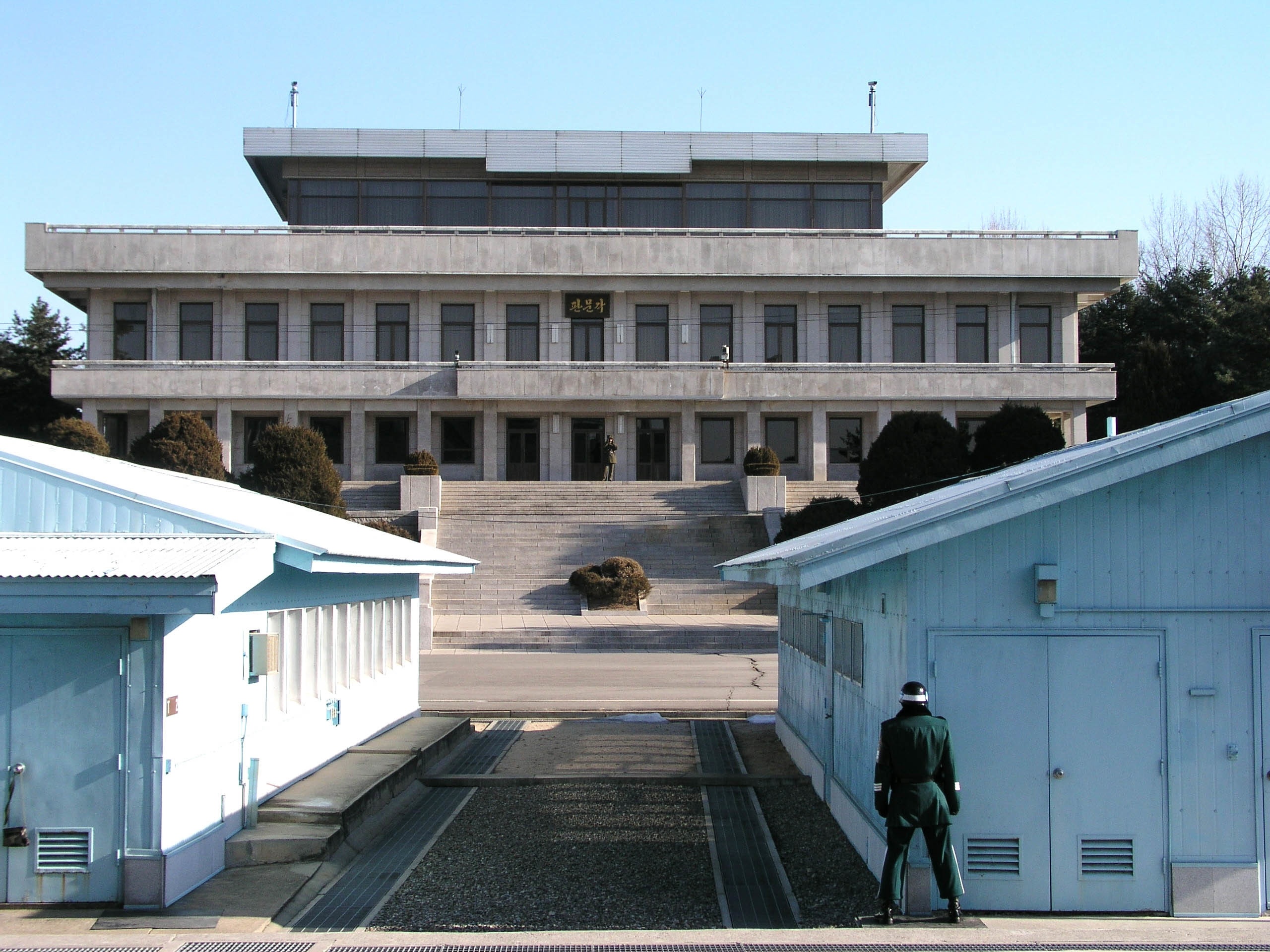 Billy Joel might as well have been giving a concert at the University of Missouri that morning.

My Advanced Reporting class was minutes from starting on this cold December morning and the catchy song that spits out historical references in rapid fire was booming. Budding reporters at the time, we all just stood there puzzled.

Rosenbergs, H-bomb, Sugar Ray, Panmunjom
Brando, “The King and I”, and “The Catcher in the Rye”
Eisenhower, Vaccine, England’s got a new queen
Marciano, Liberace, Santayana, goodbye

It was the final class of the fall semester, and we rarely met as a group. The stories you wrote as a beat reporter for the Columbia Missourian — the marvelous newspaper associated with the oldest journalism school in the world — were the meat of your grade. We asked if there would be a final exam only to be told, “You can’t study for it.”

So there we listened, in the basement of Neff Hall, looking at one other while Joel rattled off Princess Grace and Peyton Place, Ole Miss, John Glenn, Liston beating Patterson.

The professor didn’t speak. He cranked up the volume a notch once, prompting my buddy Peter and me to guess that this was a test about our aptitude for notetaking. We furiously began scribbling on pads of paper.

All for naught, as it turned out. This was a loud message about the importance of context, one that doesn’t just apply to journalists. Understanding context matters. It’s important in telling stories. It helps understanding people who aren’t like us. You can’t cherry pick what you learn. Because you don’t know when you’ll need to know something until you’re in the moment.

How much did we know about the 118 events that the Joel classic references? Did we know Panmunjom was in South Korea and called truce village? Did we know Studebaker was a lavish car with a significant role in American automobile history?

I was close to an A on many of the pop culture mentions. My mother liked Johnnie Ray, often imitating his high pitch for laughs, and “Gentlemen Prefer Blondes,” where Marilyn Monroe in pink sings “Diamonds Are a Girls Best Friends,” is a movie I’ve watched a dozen times. I knew DiMaggio was married to Monroe, and I knew he played baseball — embarrassed to say that I couldn’t have told you he was a New York Yankee who signed an unprecedented $100,000 contract.

Context widens frame of reference, the professor told us.

Thirty-two years later, the message still applies. Context matters. A base of knowledge — not necessarily enough to write a white paper but more than a cursory 140 characters— can build connection. And connection builds relationships — important ones in the moment and if we’re lucky, lasting ones to treasure.

Embracing a mindset built on the idea that we can never know enough about what came before us involves more listening that talking, more understanding than dismissing, more discussion than debate.

I’m not from here. Virginia history certainly didn’t resonate with me in school. Yorktown and Lee Hall were nothing more than I-64 exits for much of my time here. My drive to Williamsburg was never more than a visit to Kaplan Arena for basketball or a chance to browse the outlets.

Fittingly, during one of those car rides my Spotify playlist settled on Billy Joel, who took me back to Neff Hall and a final exam where you never have all the answers.

Today every visit to Gloucester Village, every drive to the Inn at Warner Hall, every meal at the Williamsburg Winery’s Gabriel Archer Tavern are reminders that we didn’t start the fire.

It was always burning.

Washington and Jefferson dissent against the crown

Vicki L. Friedman writes for Consociate Media after spending the majority of her career in sports writing, journalism and professional communications. She is a mom to two grown sons, Harry and Ben, and three Japanese chins.