What I’ve Learned Along the Way: Your Employees Are Your Best Ambassadors 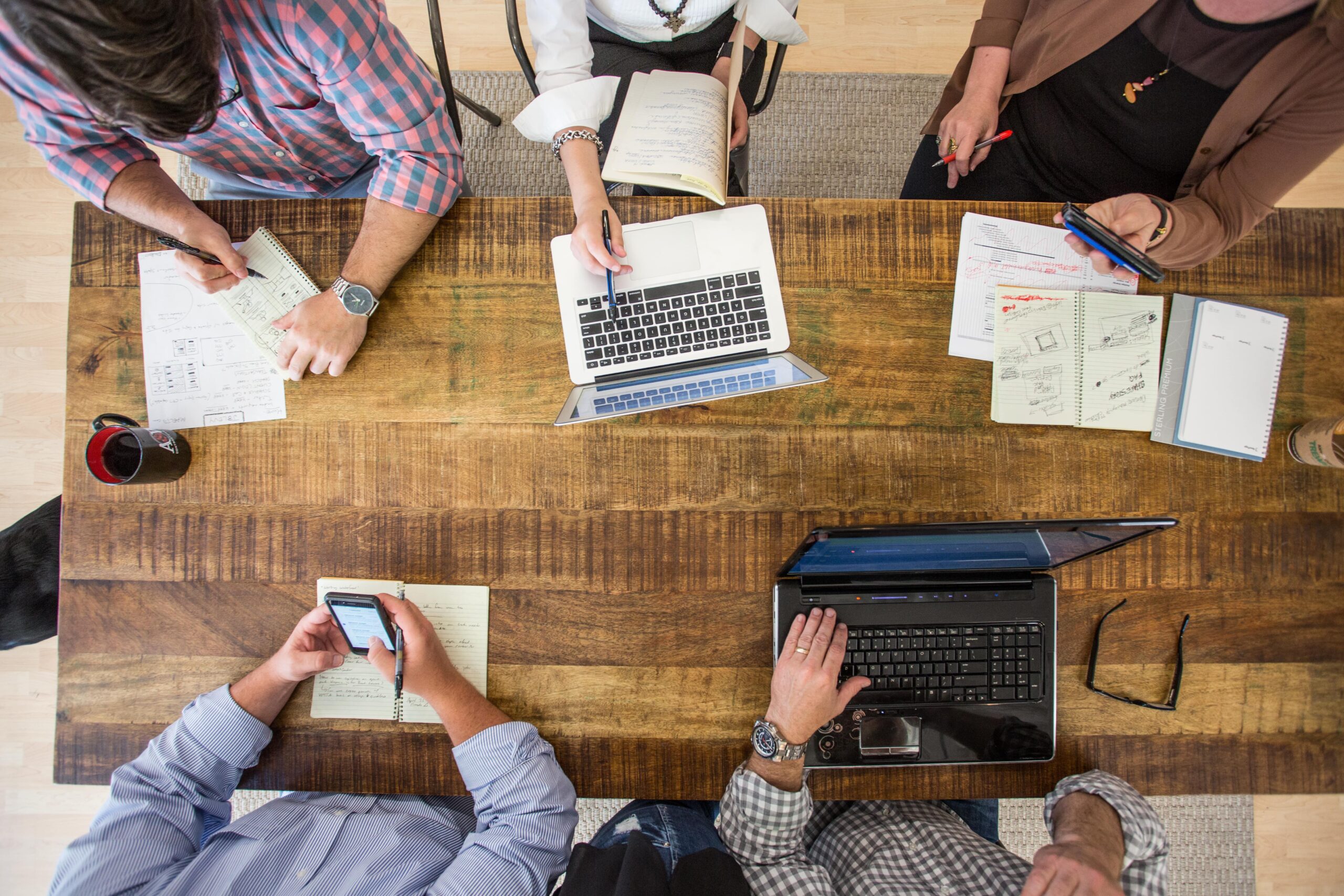 I didn’t know anything about being a dental receptionist when I was 15, and the dentist I was working for at the time didn’t make my first-ever job very pleasant. He was embroiled in a contentious divorce, and every time his wife called, I was told to park her on permanent hold. I worked Wednesdays after school and Saturdays making a decent hourly wage at the time.

Then there was the longtime employer from my past who rewarded the staff with ice cream bars for a job well done. Only you were issued one ticket to ensure you only snagged one ice cream on a stick instead of – yikes! – hoarding two. I took pleasure in abstaining.

A couple of jobs in corporate America reinforced what a toxic work culture looks like — a caste system of who you can and cannot send emails to and an insecurity throughout that often leads to uneasiness when a peer receives recognition. Working past the stroke of 5 or heaven forbid, a weekend, often seems foreign in this environment. Mention completing a one-minute task in your off time and the response from your co-workers will be, “Did you clock in for that?”

Today most employers are strategic about a brand that includes a social media presence and messaging that almost calls its employees family. I chuckle at the term as most families are dysfunctional in some way or another. It seems somebody’s always not talking to somebody else for some reason. You can’t fire family, either.  You’re pretty much stuck with them forever, and we all know that’s not how it works in the working world, even from the most well-intentioned employers.

I’ve never run my own place, but I know enough to understand that employees are every company’s chief ambassadors. They’re the boots on the ground that matter more than the mission statement on a website or the rhetoric on a company’s Facebook profile.

I have sons in the thrust of first “real jobs,” and salary always catches their eye first, second and third. It matters to me, too, but life happens a lot as we advance in our careers. Kids get sick or have ballgames at inconvenient times. We need to see a doctor or drive our spouse to one. We’re caring for an aging parent. The roof on the house is leaking. The dog needs to go the vet.

It should be common sense — working for a place that realizes we’re people and parents and sons and daughters first and employees second. But it’s frequently not, so when you find it in an employer, you appreciate it. Just as important, you don’t take unfair advantage of it. You put your hand up every time you can. It’s easy and magically rewarding to invest in a company and a culture that invests in you.

I love working for Consociate Media, and nobody prodded me to write this post to coincide with the company being recognized by Virginia Business magazine as among the best places to work in the state.

I enjoy being part of a company that gives me a voice, that doesn’t micromanage how I get my work done, that trusts me, that has my back, that prioritizes people over process.

I once worked for a place that demanded receipts when you traveled for every meal costing more than $25. A colleague once suggested she would make sure her expense report reflected multiple $24.99 meals. But when you respect the employer who doesn’t just talk the talk but lives it, you don’t feel tempted to cut corners to game the system. Because there is no system. There are only people working together toward a common goal.

Salary and benefits rate in any job. But so does mentioning to your boss that you’re not feeling the best, and instead of being told to log a sick day, she tells you to go lie down and feel better.

Despite all of today’s sophisticated marketing platforms, we’re still very much a word-of-mouth society. Everyone you hire has family, friends and their own world of peeps. How you treat your people on and off the clock reflects on your brand. Because the people who work with you are not just employees. They are the heart of your business.

Vicki L. Friedman writes for Consociate Media after spending the majority of her career in sports writing, journalism and professional communications. She is a mom to two grown sons, Harry and Ben, and three Japanese chins. Consociate Media is on the 2022 list of Virginia Business magazines Best Places to Work.