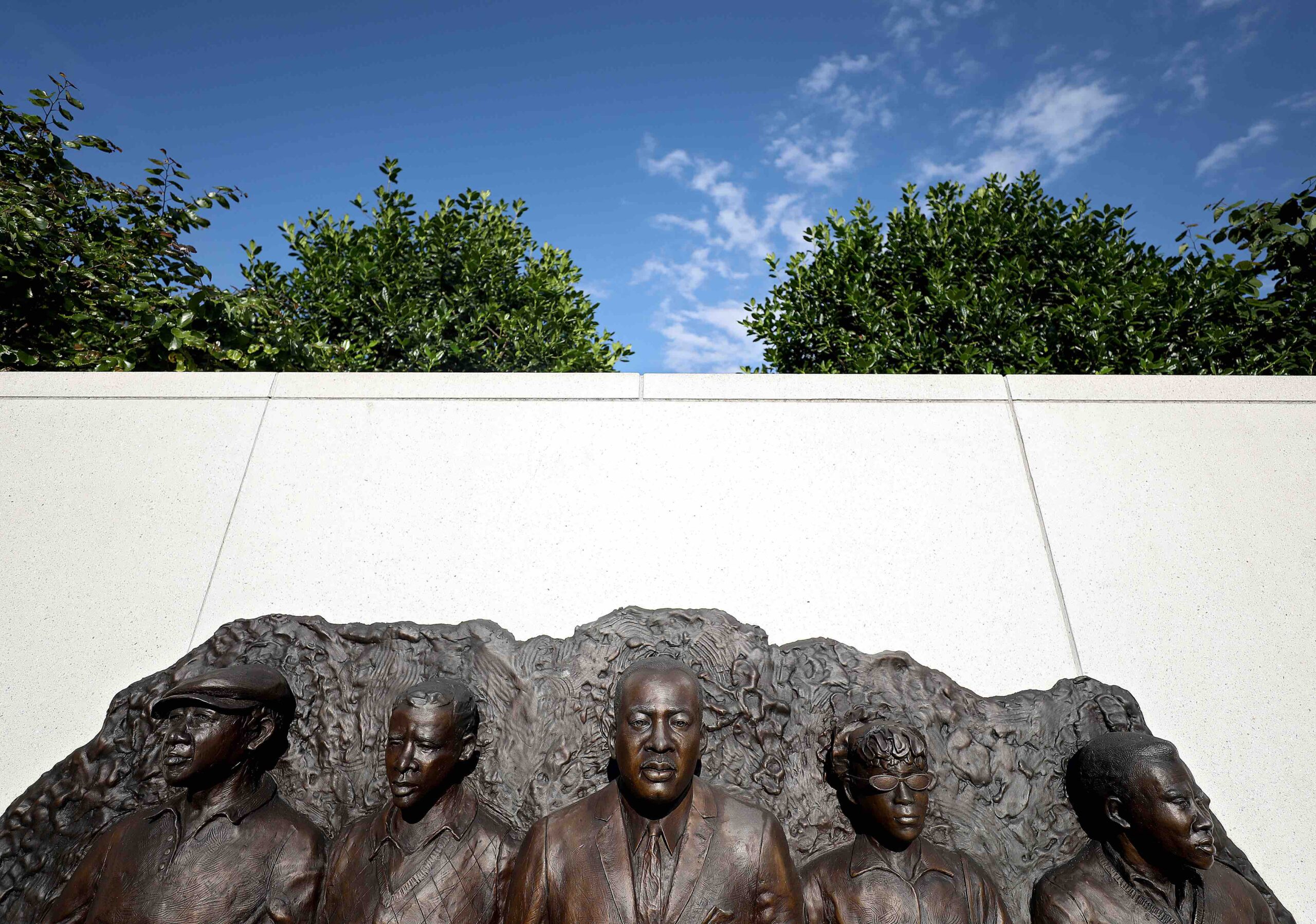 “Our lives begin to end the day we become silent about things that matter.”

These words from Martin Luther King Jr. resonate with all of us at Consociate Media. We’re storytellers eager to lead the dialogue. We’re listeners who want to contribute to the conversation. We’re doers determined to make a difference.

In recognition of Martin Luther King Jr. Day, we share some resources for thinking, listening and learning during a time in our history when that’s never been more critical.

In this Wall Street Journal podcast, reporters Jennifer Maloney and Lauren Weber explain how Coca-Cola successfully transformed itself into a more equitable company…and how it failed to stay that way.

Released by the rapper June 12, 2020, in the wake of the killing of George Floyd.

Less than a year has passed since the legendary NASA mathematician Katherine Johnson died in Newport News at age 101. Revisit this 2017 film about her landmark work with the U.S. space program at the NASA Langley Research Center, as told by Hampton author Margot Lee Shetterly.

Sgt. Damon Radcliffe of the York-Poquoson Sheriff’s Office can’t tell you for sure where his desire to serve comes from. It’s just always been there, he’ll tell you, humbly. What’s also there is a family legacy of service – a brother in the U.S. Marine Corps, a grandmother who did so much good in the community that a road was named after her, and a great-great grandfather who was born a slave in James City County and went on to earn the Medal of Honor fighting for the Union Army’s 38th U.S. Colored Troops during the Civil War. In “A Legacy of Service,” the Consociate Media team helped tell that story.

A boy and his elephant excluded from a Pet Club meeting decide to start a club of their own. Read this tongue-and-cheek tale aloud to the kids.

Lose yourself in this historical debut novel that explores the story of Hiram Walker, born as a slave in antebellum Virginia. The realism of the story blends with the supernatural for a compelling read from one of America’s most provocative thinkers.

Here are the stories of some of the most historic landmarks in our region (Tidewater, Virginia where Consociate Media is located) that speak to history. Black history. Our history.